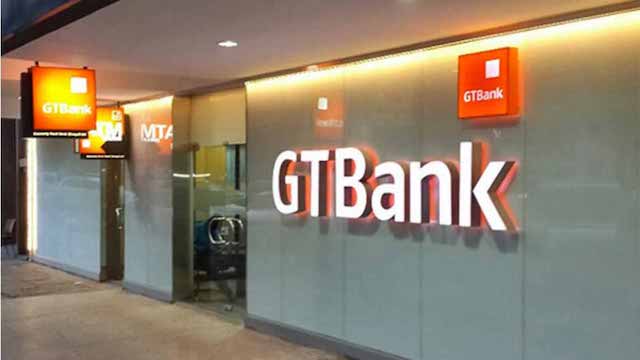 Nigerians took to social media on Tuesday morning to urge GT Bank to improve its services as they complained of slowness in service.

Some of the complaints also include excessive charges on transactions and late notifications.

Below are some of the complaints seen on Twitter.

one of the users by the name [email protected] wanted GTBank to enlighten him on how much they charge per a single SMS alert.”

Ify Othoigbe said he had not received his salary since it was paid into GTBank account whereas others in other commercial banks had received theirs.

Elizabeth Ekpo lamented that the bank’s email alerts were coming 24-48 hrs after a transaction and wondered why and wanted the bank to fix this shortcomings.

Another user, 99% Oppressed said he has received lots of complain on some issues with the bank and wanted such to be fixed.

Arinze decried that he been patient for a month since he filled form A for his tuition deposit but that the bank had refused to do anything about it.”