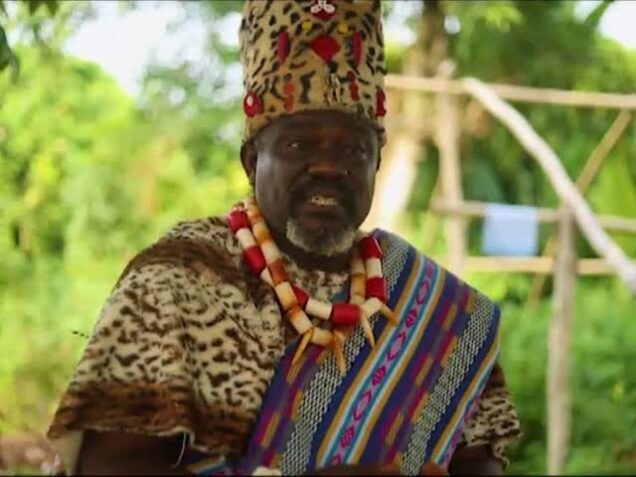 Nollywood actor, David Osagie has reportedly died less that 24 hours after appearing on a movie set.

His death was announced on Wednesday by a fellow actor, Ngozi Ezeh.

She explained that the actor was not sick but slept and didn’t wake up the following day.

He had appeared on a movie set of Tuesday.

“I hate to say this but we have lost another Nollywood king, Sir David. He wasn’t sick, it just happened.

“How do we explain this, another loss in Nollywood. Oh Lord have mercy. I mourn again oh,” she concluded.