Why I resigned from Ortom’s govt - Tahav Agerzua 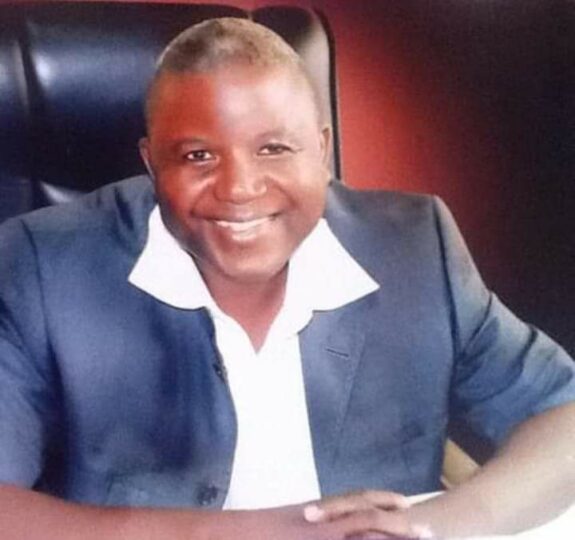 The Principal Special Assistant (PSA) to Gov. Samuel Ortom of Benue, on Culture and Tourism, Mr Tahav Agerzua, has explained that he resigned from government following the recent political happenings in the state.

The Governor’s aide resigned his appointment on Wednesday.

While confirming his resignation to journalists via a telephone in Makurdi, Agerzua said he had to quit the government following the recent political happenings in the state.

“My resignation is to enable me to fully express my right to freedom of association and expression,” Agerzua said.

The News Agency of Nigeria (NAN)m, reports that Agerzua was also the Special Adviser to Ortom on Media and ICT, between 2015 and 2019.

He is a close associate of former Chief of Staff to Ortom, and a former governorship aspirant on the platform of the Peoples Democratic Party (PDP), Terwase Orbunde, who defected to the All Progressives Congress (APC), on Monday.

He thanked the governor for the privilege he gave him to serve in his administration. (NAN)