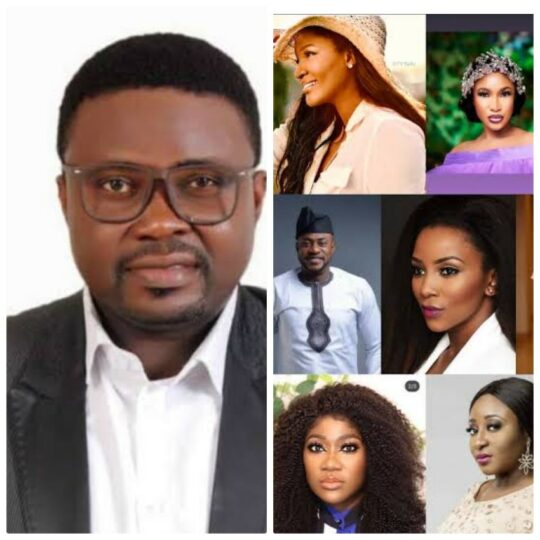 A presidential contender in the 2023 general elections, Comrade Olufemi Ajadi, has commended the Nigerian entertainment industry, popularly known as Nollywood, for keeping Nigerians entertained and educated through movies.

He has also promised to fully integrate it into his government once elected president.

Ajadi who spoke during an interaction with journalists in Lagos said Nigerian actors and actresses would play key roles in his government both as ministers and directors-general of strategic parastatals.

He said the practitioners deserve commendation for helping in laundering the image of the country, creating wealth and also providing recreation for millions of viewers across the divide.

He said not many groups of professionals have been able to tell the Nigerian story as credibly as actors and actresses, adding that, that alone qualified them for critical positions in any focused government.

He added that the thespians have also helped to draw global attention to some fundamental practices that have been of concern to the authorities and that such contributions could not be quantified.

According to the presidential aspirant, his team has worked out a comprehensive program for the Nigerian entertainment industry which would make it a real pride of the nation, adding that he would not disclose details of the agenda for now.

“We are all aware of the contributions that the sector has been making to the economic and social development of the country, with the result that is competing favorably with Hollywood and Bollywood.

“That is commendable and our plan is to further lift Nollywood.

“This will complement what the practitioners already have in Asaba, the Delta State capital”.

“As for other incentives likely to impact on the personal lives of the practitioners, we will keep it in wraps for now,” he said.