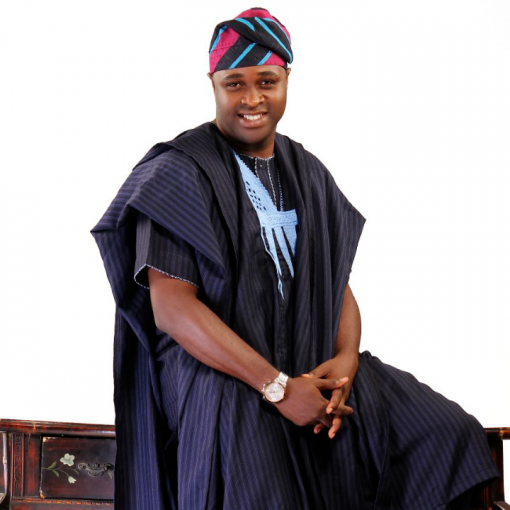 Femi Adebayo will definitely smile at the bank in 2022. His new epic movie, titled ‘King of Thieves’ known as Agesinkole, has now generated over N224 million in its first four weeks of premiere at the cinema.

Adebayo disclosed the new amount generated via his Facebook page on Thursday.

Sharing a video of himself dancing, Adebayo wrote: When you hear #KingofThieves does N224 million+ in 4weeks.”

The Nollywood actor, however, thanked his fans for supporting his work.

The actor had earlier announced that the movie made over N43 million in three days at its first opening at the cinema despite being the Ramadan period.

The movie producer said that the plan was to leave the film at the cinema for two months where it was expected to make not less than N200 million.

With the new amount announced by Adebayo, the goal has now been achieved in just 4 weeks.