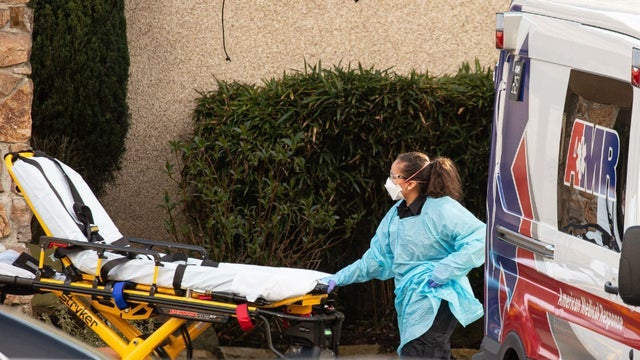 The United States of America on Wednesday surpassed one million COVID-19 deaths, according to data compiled by the American broadcast television network, NBC News.

The number – equivalent to the population of San Jose, California, the 10th largest city in the U.S. – was reached at stunning speed, 27 months after the country confirmed its first case of the virus.

“Each of those people touched hundreds of other people.

“It’s an exponential number of other people that are walking around with a small hole in their heart,” said Diana Ordonez, whose husband, Juan Ordonez, died in April 2020 at age 40.

While deaths from COVID-19 have slowed in recent weeks, about 360 people have still been dying every day.

According to World Health Organisation (WHO), COVID-19 cases and deaths continue to decline, but omicron sub-variants are driving an increase in the Americas and Africa.

The CDC said it based its recommendation on current COVID-19 conditions and spread, as well as the protective value of masks.

The Justice Department in April filed notice it would appeal the ruling, and it had until May 31 to do so. But the government has made no effort to seek immediate court action to reinstate the mandate.

The mask mandate had been due to expire on Tuesday just before midnight, unless the CDC sought an extension of a Transportation Security Administration directive.