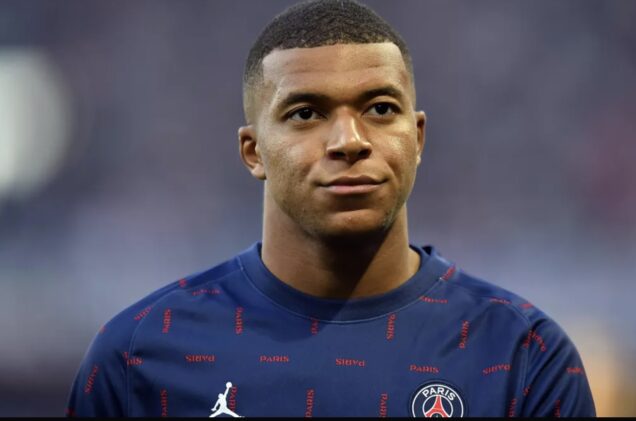 France attacking star Kylian Mbappé is reportedly on the brink of agreeing a new deal with Paris Saint-Germain (PSG), that will make him the highest paid striker in the squad.

The new deal is to keep him at the club beyond his contract’s expiration in summer.

But local newspaper Le Parisien reported on Thursday that the 23-year-old is set to stay till 2024 on a contract worth 50 million euros (52.7 million dollars) net per year.

That will place him higher than Leo Messi who is earning $41 million annual net salary, including bonuses.

Brazilian Neymar who joined PSG from Barcelona in 2017, is being paid $36.5 million per season.