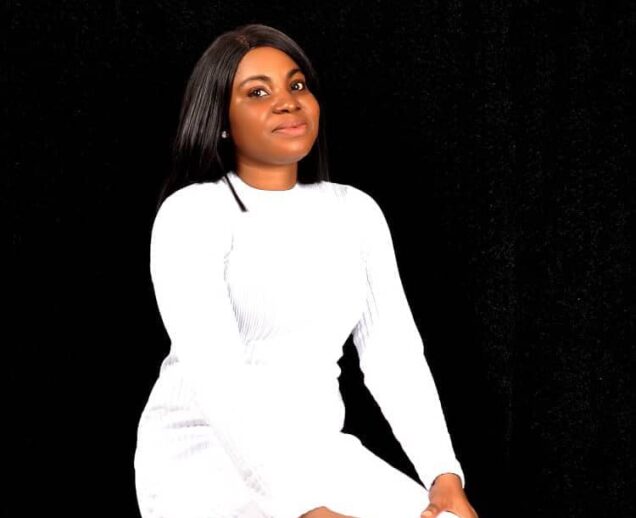 The song title ‘Chimobimo’ in Igbo, a language largely spoken in the Southeastern part of Nigeria translates as ‘God knows my heart’ in English language, is a song of worship to the Almighty God, it also conveys message of hope and restoration to it’s listeners.

She stated that ‘Chimobimo’ is a special song that reminds Christians of God’s unfailing love to His children.

Blessing added that the song has message of hope reminding Christians that God knew their heart desires.

“Humans are always in need of one thing or the other, no matter how small and then we have prayed to God, at times it may seem like it’s taking too long for God to see us through but trust that God has heard your prayers and knows your heart desires even before saying the prayer,” she said.

She graduated from the University of Lagos, and she became popular after releasing her first album, Titled: “Jesus Has The Final Say,” with some hit songs like Ogini, Chimobimo, His Name is Jesus, among others.

The video was shot in Hitlab Studio in Lagos State under the creative direction of David Cliq and exclusively produced by AllBaze Media.