Slimcase returns with "The Evolution EP" 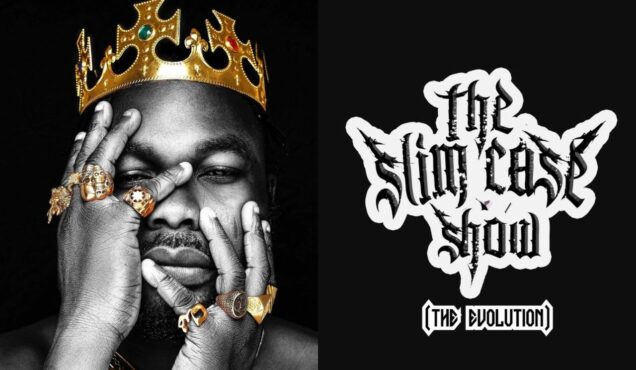 This new project is coming after taking a little time from dropping music to promote his talent hunt show. His last song was an African cultural tune titled ‘Eze Ego’.

This 7-track EP which shares the same title as his talent show features mainly young and vibrant rappers with solid lyrics and deliveries.

The track includes The Good, Bad and The Intro, Prayers Of A Sinner Man,
Change, Huyour, Parthe, Mountains, and Early Morning

According to the music star, the new project which is described as the sound of Hip Hop Culture and its elements is quite dear to him and priceless.

It features Stacy Barthe who is a Haitian American songwriter and singer from Brooklyn, New York City, with several GRAMMY Awards Nominations & Wins, and also Barry Lane, an articulate rapper with speed vibes.

Maka, Uch’barz, Daisy, Rayzor, Tiphyz & Prinxes are such good rappers. Hence, Dablixx is one of the Nigerian most popular young rappers to be sought after, and they all went in well on this body of work.

Slimcase, who is a versatile artist, took it to another bounce level, having Peruzzi, Larry Gaaga & one of the rave artists of the moment ‘Jaywillz’ on this same project.