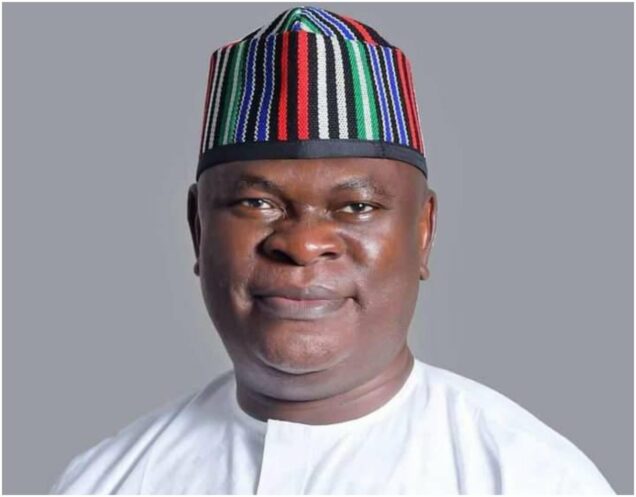 Dr David Olofu, the Commissioner for Finance in Benue, says the Idoma nation has a good chance of producing a governor in 2023.

He stated this while interacting with newsmen on Sunday in Makurdi.

According to him, the Idoma people although the second-largest tribe, have never produced a governor since the state was created in 1967.

But the commissioner told newsmen that with the nomination of Mr Benson Abounu as Idoma’s consensus candidate in the Peoples Democratic Party (PDP), the long time dream was appearing possible.

“The people are on the right track. We are getting it right. There has never been a time the Idoma people were as united and sincere in their agitation like this.

“Since 1999, this is the only time Idoma people unanimously produced one candidate for PDP primaries.

“There is hope for us as a people and I pray it eventually ends in praise,” Olofu said.

Thereafter, Olofu advised his Idoma kinsmen to heed the advice of Governor Samuel Ortom by continuing to lobby the Tiv stakeholders for a possible understanding before the primaries.