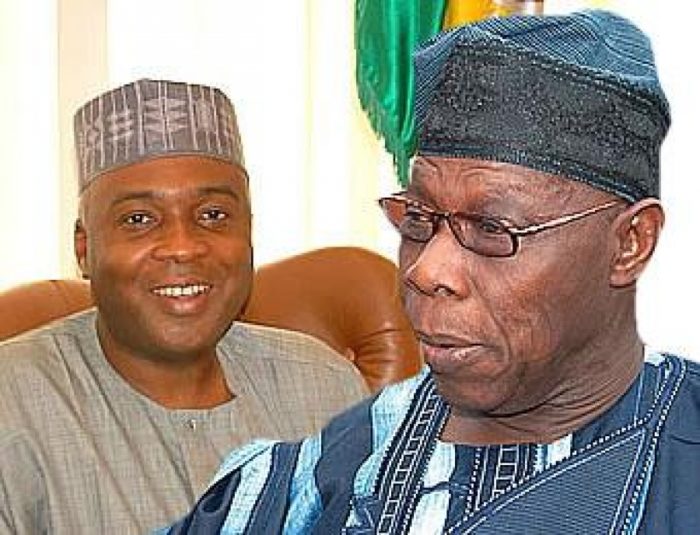 Saraki, who addressed newsmen after the meeting said he came to Abeokuta to see PDP delegates and that he thought it wise to visit Obasanjo.

He said there was no way he would come to Ogun without visiting the former president as he is somebody he had been very close to since he started his political career.

“So I came to see him to let him know that I’m in Ogun state and to see how good and how well he is doing. We are in a very very delicate state as a nation and we need somebody who has the experience, somebody who can unite us because without unity we cannot go anywhere,” Saraki stated.

The former Senate President said he thanked God for Obasanjo’s health, his energy, and his passion for this great country.

He said such passion inspired them to see that definitely, they needed to turn this country around for the better.

Saraki, who later addressed PDP delegates in Ogun said the country needed a president that is bold and courageous, saying that was what he stood for all through his four years as Senate President in the interest of the nation.

“Let us find that person who has the energy because the work of a President is not part-time, especially now the country is very bad,” he added.