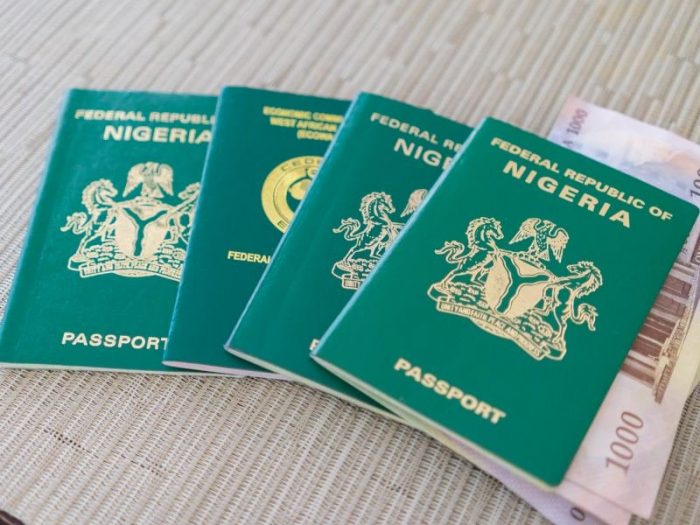 Isa Jere Idris, the Acting Comptroller-General of the Nigerian Immigration Service (NIS) has revealed that the linkage of the National Identification Number (NIN) causes a major delay in passport production.

He was possibly reacting to reports of mind-boggling corruption in passport offices in Lagos and some other parts of Nigeria.

Jere on Sunday, May 8, via a statement lamented that the challenge of verifying NIN before the issuance of passports plays a major role in the passport production line “and more often than not accounts for the delays.”

The Immigration chief added that the service is working with the National Identity Management Commission (NIMC) to address the challenge.

He added that passport applicants should ensure proper documentation and plan their travels ahead of time to allow for easy processing.

Jere reiterated that the NIS is committed to the consequence management mechanism while assuring that any personnel found to be undermining the reform efforts would be punished.

The statement read; “There are instances where some applicants approach our platform with some conflicting data from their original records in our system and of course, such cases are often difficult to resolve quickly.

“It is pertinent to note that between January and April 2022, a total of 478,650 booklets have been distributed across the globe, and I can assure you that more than 10,000 Nigerians have benefited from this initiative and it is still ongoing”.

Jere added the launch of the enhanced electronic passport in some parts of Nigeria and the United Kingdom had helped to ease the tension created by the backlogs.