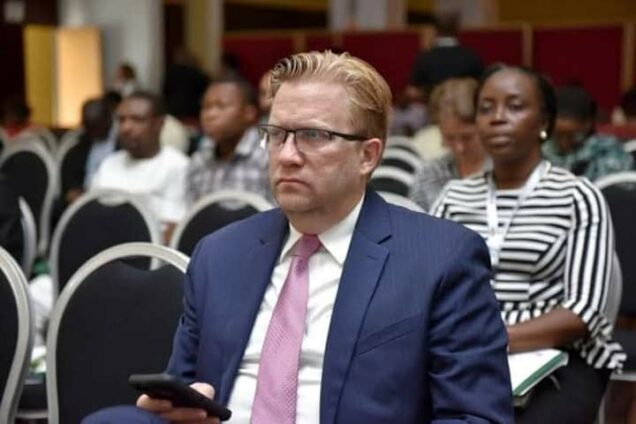 Dutch Nigerian Wiebe Boer has debunked reports that he has shown interest in running for the office of governor in Plateau State.

Boer, who is also called Yohanna Maigona issued the rebuttal Monday after the viral news that he is participating in politics.

“It has come to my attention that posters implying that I am running for Governor of Plateau State under the name of Yohanna Maigona have gone viral.

“I am categorically stating that I have no intention of running for political office in Nigeria, and I am not eligible to do so.

“The only truth to the insinuation is that I was born in Jos and raised in Taraba and Plateau States to Dutch missionary parents and have spent the last 12 years living in Lagos and serving Nigeria and Nigerians in various capacities.

“I have always been a staunch believer in the potential of Nigeria and will continue to support the country’s development from the sidelines”, he said.

Boer was educated at Hillcrest School, also in Jos, Nigeria where he was born and raised.

He is the CEO of All-On Energy, which is involved in renewable energy.

Before founding All on Energy, he was also a founding partner in Boston Consulting Group (BCG),in Lagos.

He had before then spent five years with Tony Elumelu’s Heirs Holdings Limited, during which he also served as Chief of Staff, Director of Strategy, and CEO.

Dr. Boer has also worked in the Rockefeller Foundation’s Africa Regional Office in Nairobi, McKinsey & Company, and with World Vision Mauritania where he managed a USAID funded development project.

His most recent book was titled: A story of Heroes + Epics: The History of Football in Nigeria, published by Bookcraft in 2018.

Dr. Boer earned a PhD and two Masters degrees from Yale University and a Bachelor’s degree from Calvin College, all in history.

He spent one year studying political science at the University of Jos, and completed