Elon Musk: I will reverse Twitter's 'foolish ban' on Trump 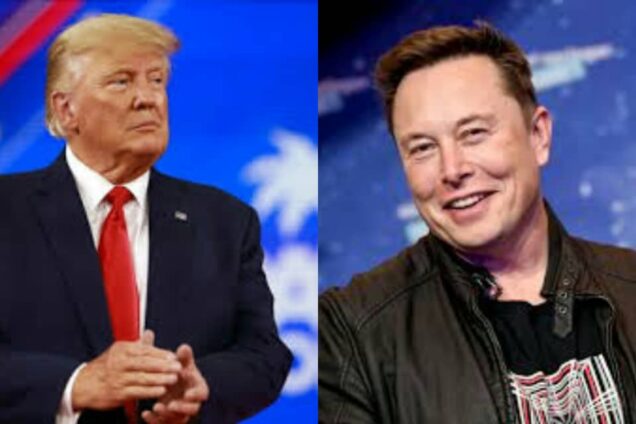 World’s richest man, Elon Musk has vowed to reverse what he called Twitter’s ‘foolish ban’ on former US President, Donald Trump if he takes over the micro-blogging service.

Twitter had permanently banned Trump in January 2021 for violating the company’s rule through incitement of the public with his tweets.

Musk who spoke with Financial Times at a summit said permanent bans should be extremely rare and really reserved for accounts that were bots or spam, scam accounts.

“I do think it was not correct to ban Donald Trump. I think that was a mistake because it alienated a large part of the country and did not ultimately result in Donald Trump not having a voice,” he said.

He added that he thought permanent bans just fundamentally undermined trust in Twitter as a town square where everyone could voice their opinion.

Musk said he thought it was a morally bad decision and foolish in the extreme to have banned Trump permanently.

He stated that Trump is now going to be on Truth Social as would a large part of the right in the United States and “so I think this can frankly end up worse than having a single form where everyone can debate.”