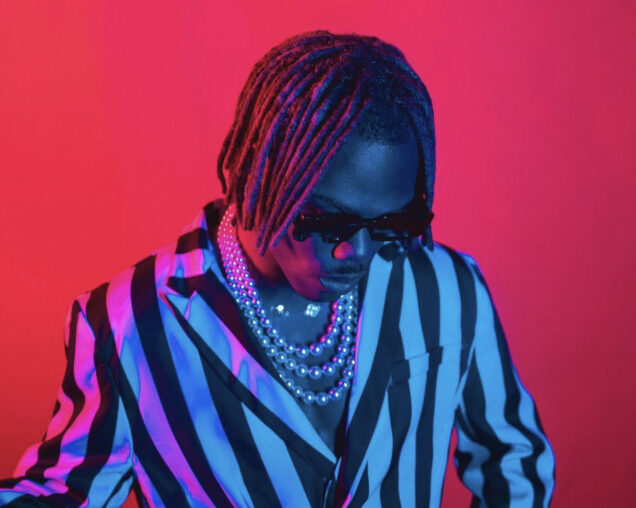 Singer, Chukwuka Ekweani, better known by his stage name Ckay, has become the first Nigerian/African to reach one billion streams on Spotify.

Since the release of the song in 2019, the 26-year-old has gained numerous certifications around the world and became the first African artist to reach 30 million monthly Spotify listeners.

The song has also been certified in other countries like Australia, Austria, Germany, New Zealand, and Portugal.