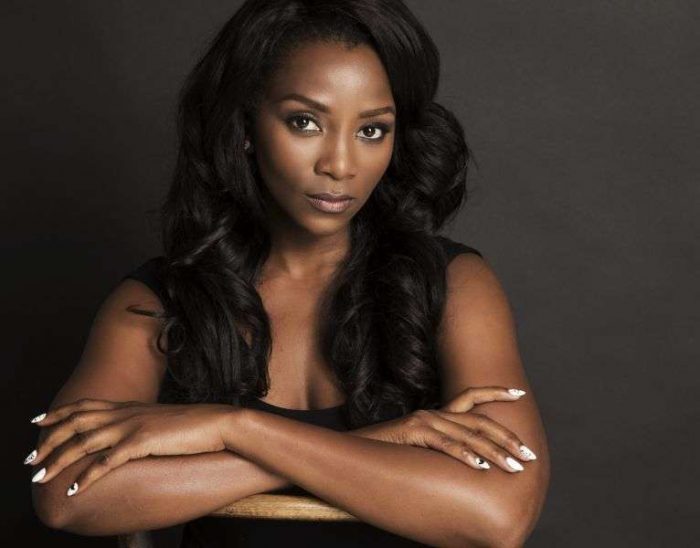 The Actors Guild of Nigeria (AGN), has denied being in the know of anything about the mental health problems surrounding veteran actress Genevieve Nnaji.

Fans have begun praying for the quick recovery of the Nollywood icon, following rumours of her hospitalisation in the United States.

A social media blogger had reported that the actress is being treated for mental health issues at a hospital in Houston Texas.

According to the report, Genevieve, before her hospitalisation, had behaved strangely, posting weird stuff on Instagram and even “tattooed a cross on her wrist with a blade”.

The blog claimed Genevieve had been indulging in drugs and is now down with some psychosis.

Reacting to rumours surrounding the star actress’ state of health status, AGN President, Emeka Rolland, told NAN that Genevieve’s exit from Instagram was news to him too.

Rolland, however, promised to reach out to the actress to know if she was safe.

“I will have to reach out to her since I am just getting this news from you now. I have not learnt of that.

“I’ll reach out to her to know whether she is safe or not after your call. I cannot just conclude with hearsay or rumour,” he said.