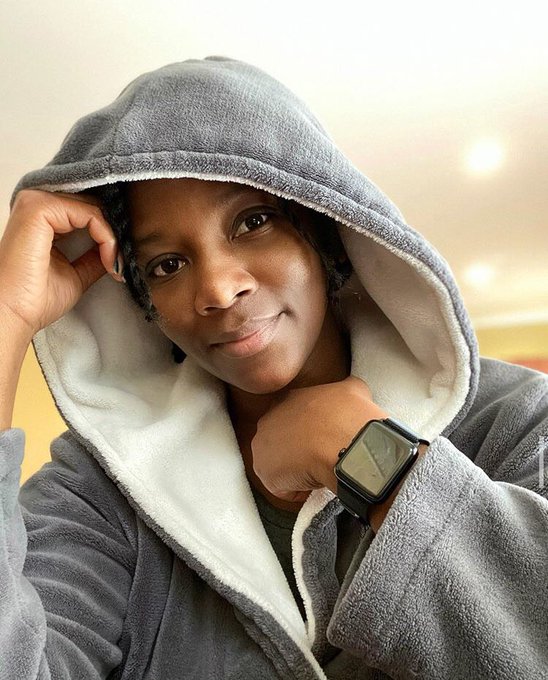 Genevieve Nnaji, a popular actress from Nigeria, has released a video of herself amid rumors that she suffered from a mental breakdown.

A social media blogger had reported that Genevieve was battling drug addiction and she’s currently in a mental facility in Texas.

The story broke out after fans expressed their worries over Genevieve’s absence on social media on May 3rd, 2022, a day she clocks 43.

The actress who has 8.5 million followers on Instagram also deleted all the pictures on her page afterward.

However, with the rumors of her mental breakdown going viral, Genevieve staged a comeback on social media with a video of herself painting.

She captioned the video, ‘Mindfulness’.