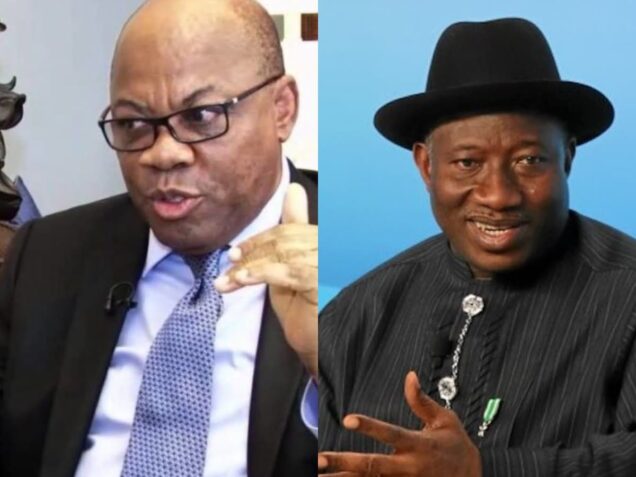 Agbakoba, in statement said the eligibility of Jonathan to run for the office of President had become a vexed issue, saying that in reviewing whether he is eligible to run, he would consider strictly the legal issues, adding that the moral and ethical questions were not for him to consider.

He said the question of Jonathan’s eligibility was determined by section 137 (3) of the 1999 Constitution (as amended).

He added that the purpose of Section 137(3) of the Constitution was to resolve the dilemma of a Vice President who completed the tenure of a President who died in office.

“Such a Vice President if he decides to run for the Office of President will be eligible for one term of 4 years only. Even though ordinarily he will be entitled to two terms of 8 years.

“The logic behind it is that if the Vice President fills the Presidents void and runs for two terms, he is most likely to exceed the constitutionally prescribed maximum tenure of 8 years. But the question is whether Section 137 (3) of the Constitution applies to Former President Goodluck Jonathan.