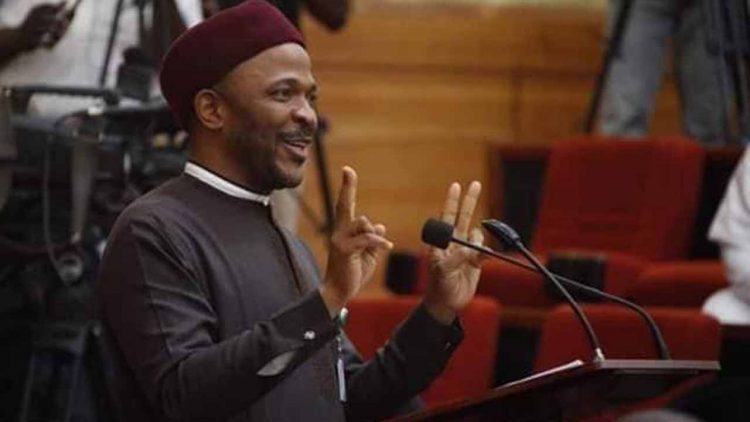 Minister of State for Education, Emeka Nwajiuba has resigned his appointment to pursue his presidential ambition.

Nwajiuba is among those seeking to replace Buhari in 2023 as he has purchased the AC’s N100 million presidential form.

Buhari had during the Federal Executive Council meeting held at the Presidential Villa on Wednesday ordered those seeking political offices in his cabinet to resign.

Those affected by the order are: Rotimi Amaechi, the Minister for Transportation, Chris Ngige, the Minister of Labour and Employment; Ministers of Justice and Attorney General of the Federation, Abubakar Malami; Niger Delta, Godswill Akpabio; Science, Technology and Innovation, Ogbonnaya Onu; Minister of State for Education, Emeka Nwajiuba;  Minister of State Mines and Steel, Uche Ogar, who is running for the governorship position in Abia State, and the Minister of Women Affairs, Pauline Tallen.

However, the Minister of Information, Lai Mohammed, who read out the directive during the meeting said it excludes the Vice President, Professor Yemi Osinbajo because he is an elected member of the cabinet.