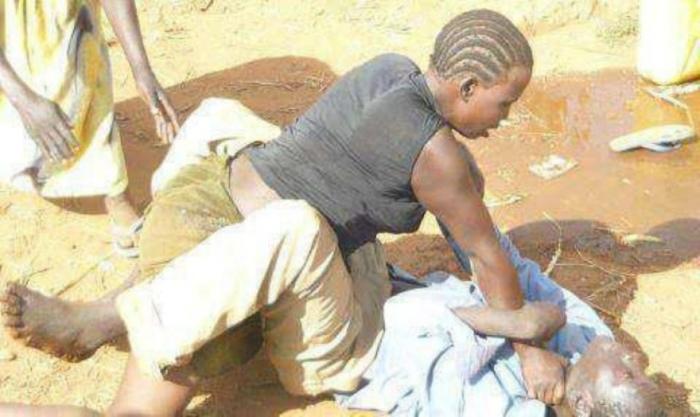 A farmer, Mr Williams Famuyibo, on Wednesday prayed a Mapo Grade ‘A’ Customary Court in Ibadan to dissolve his 32-year-old marriage to estranged wife, Sola because she frequently beats him.

Famuyibo, who resides in Ibadan, said he could no longer tolerate the beatings.

“I ran away from our home in January.

“My lord, due to Sola’s unhealthy attitude and meanness towards me, I am now living with my brother.

“In fact, I don’t have peace of mind because she doesn’t take care of me.

“I had five children before I married Sola in 1990, but all of them are living with my other relatives as a result of Sola’s repulsive attitude,” Famuyibo said.

Sola was neither present nor represented by any counsel in the matter in spite of hearing notices being served on her.

The President of the court, Mrs S.M. Akintayo, directed the court bailiff to notify the respondent of the next adjourned date.

Akintayo adjourned the suit until May 26 for further hearing.