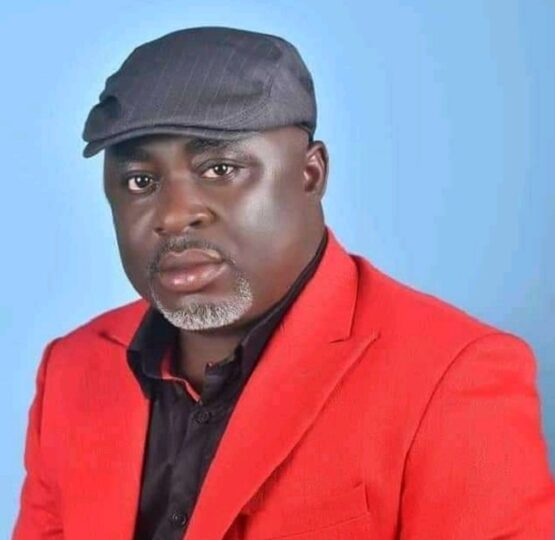 Mr Victor Aleke, representing Ebonyi North-West constituency in the Ebonyi House of Assembly (EHA) on Wednesday confessed that lawmakers have failed in their constitutional duties as representatives of the the people.

Aleke stated this in Abakaliki at the first bi-annual Constituency-Legislative Interface (BCLI) organised by the Development Integrity Goals Foundation (DIG-F) with support from the United States Agency for International Development (USAID).

The meeting was held under the USAID State2State programme aimed at enhancing engagement on key constituency issues, service delivery and public policies.

The stakeholders’ engagement summit brought together some members of the House of Assembly, community leaders from seven local government areas of the state and traditional rulers.

Aleke, House Committee Chairman on Health, regretted that lawmakers elected to serve the interest of their constituents had fallen short in doing what the constitution had empowered them to do.

He noted that the interface provided opportunity for the people to know what the duties of parliamentarians were, how to articulate their demands on them as well as know how to hold their representatives accountable.

“I want to let the community leaders know that this is high time they learnt to hold their representatives accountable.

“This meeting is coming a bit late when campaigns have already started because you do assessment of whosoever that is contesting for whatever position.

“When he comes to your community, you present a list of what you want him to do for you and not ‘na ojebego’ you will clap for him and they will drop salt and magi.

“I pray and I earnestly pray that by the next constitution of the House of Assembly, that we will do what we are supposed to do.

“I saw your objectives, that the attention of the house be drawn to issues on ground vis-a-vis the communities and people that are representing them; what they are supposed to do and how best to achieve them.

“But, it’s quite unfortunate that what we find here in Ebonyi is different altogether and I’m part of it and I won’t say I’m not part of it.

“Community leaders should pray for their leaders so that by the next dispensation, Ebonyi will be what we want it to be because in so many areas; call it health, call it education; like I have always said, we have failed and we have failed,” Aleke lamented.

He commended the foundation for organising the meeting and prayed that the aim for which the meeting was organised would be achieved.

Earlier, Dr Emma Abba, DIG-F Advisor, said that the meeting was aimed at drawing the attention of members of the house on identified key sector issues/gaps around health, education and water, sanitation and hygiene (WASH).

According to him, the interface is also to create opportunity for communities to present their prioritised needs to the legislators and advocate for legislative intervention both in policy and attracting political will of the executive in the issue identified.

The News Agency of Nigeria (NAN) reports that high point of the meeting was the presentation of Charter of Demand (CoDs) by representatives of 18 Ebonyi communities to the house through Mrs Patricia Añasi, Clerk, EBHA. (NAN)(www.nannews.ng)