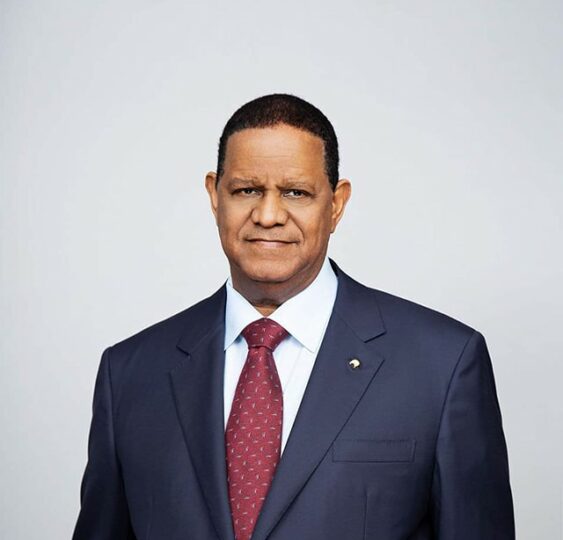 A presidential aspirant under the platform of Peoples Democratic Party (PDP), Mr Mohammed Hayatudeen, has unveiled a five-point agenda which he will implement for the development of the country if he is elected.

Hayatudeen revealed this on Thursday when he met with PDP stakeholders and delegates from Sokoto and Zamfara.

Whilst canvassing for their support and votes at the forthcoming PDP primary election, the aspirant said that the five-point agenda included tackling unemployment through enhancing investment, industrial development and harnessing the nation’s resources.

Describing himself as a mechanic of Nigeria’s challenges, Hayatudeen noted that he had been involved over years in the development of different sectors.

”Time has come to actualise the technicalities in transforming and remodelling economic and social sectors for improving the wellbeing of Nigerians.

”I called on party loyalists and Nigerians at large to support our dreams for a better Nigeria,” Hayatudeen said.

Earlier, the state Deputy PDP Chairman, Alhaji Zaki Bishiri, described the aspirant as an astute economist with the capacity of addressing the nation’s challenges.

Bishiri assured him of delegates’ support at the party’s primary election.

Also speaking, the Zamfara PDP Secretary, Prof. Kabir Sama’ila, said Hayatudeen was among the few Nigerians with the capabilities to reshape the country and harness its potential.

Hayatudeen’s Campaign Director, Sen. Isa Galaudu, urged delegates and Nigerians to support the aspirant based on his records of achievements and interest in Nigeria’s development.