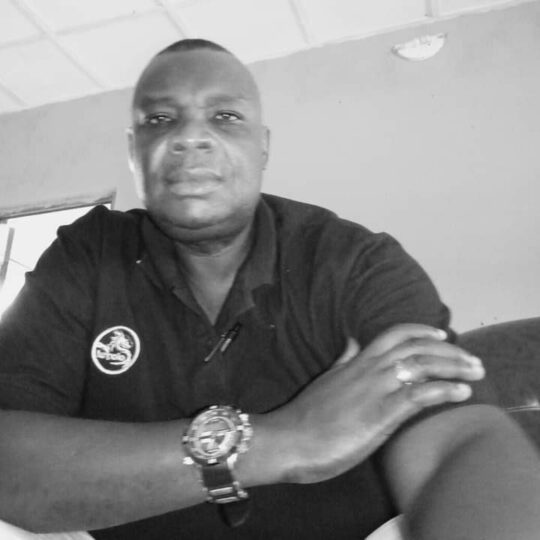 Akwa-Ibom Police Command has confirmed the release of a Catholic Priest, Rev. Fr. Alphonsus Uboh, who was abducted from the Church premises at Mkpat Enin Local Government Area.

SP Odiko Macdon, the Police Public Relations Officer (PPRO) of the Command confirmed this in a statement on Thursday in Uyo.

The Priest was abducted from his residence at the Church in Ikot Abasi, on Ekparakwa Etinan road, Mkpat Enin LGA.

Macdon said that the victim was released by his abductors at about 2:00 a.m., on Thursday.

He said that the Commissioner of Police in the state, Andrew Amiengheme, expressed delight with the release of the Priest.

However, he warned perpetrators of such dastardly acts to desist as the law would soon catch up with them.