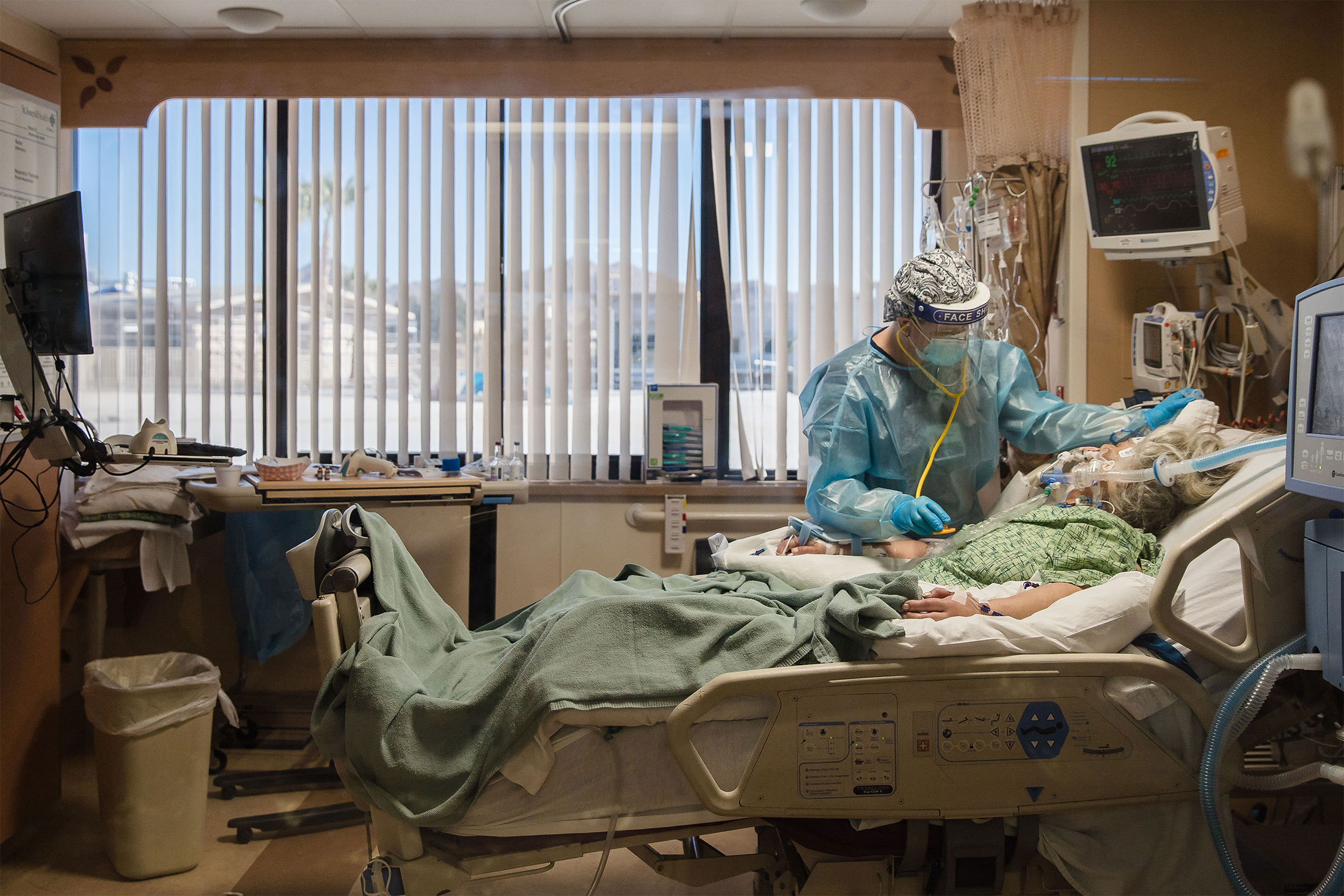 As such, the government ordered a national lockdown, with state media saying that an Omicron variant had been detected in the capital, Pyongyang.

Before Thursday, North Korea had never confirmed a COVID-19 infection although South Korean and U.S. officials have said there could have been earlier cases in the isolated country.

This is because of its trade and travel with China before it sealed its border to block the virus in early 2020.

“The state’s most serious emergency has occurred: A break emerged in our emergency epidemic prevention front that had been firmly defended until now,” the official KCNA news agency said.

The first public admission of COVID-19 infections highlights the potential for a major crisis in a country that lacks medical resources and has refused international help with vaccinations and kept its borders shut.

As of March, not only had no cases of COVID-19 been reported, according to the World Health Organisation (WHO) but there was no official record of any North Koreans being vaccinated.

KCNA said that samples taken on May 8 from people in Pyongyang who were experiencing fevers showed a sub-variant of the Omicron virus, also known as BA.2.

It did not give the number of cases or say what the source might have been.