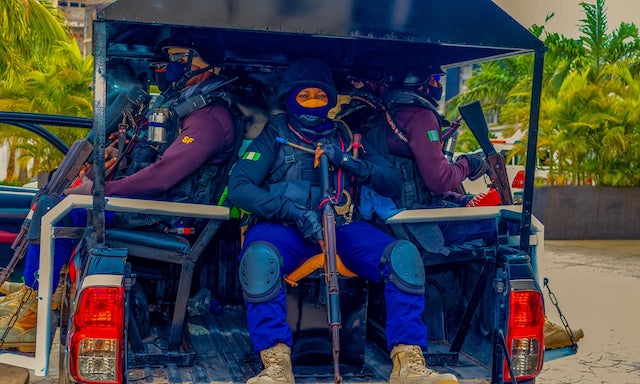 The State Commandant, Athanasius Spark, gave the alert while receiving the New Executive members of the National Association of Proprietors of Private Schools (NAPPS) Zamfara State chapter, in Gusau.

Sparks advised the proprietors to always form muster points in their schools, to assist the students in the case of any eventuality.

He said that the Corps had already stationed Rapid Response Squads in all parts of the state and was ready for distress calls from anybody.

The commandant, however, assured the association of the corps’ cooperation and support whenever it is needed.

The leader of the association in the state, Dr. Abdullahi Tukur, thanked the corps for the professional advice and support always given to the members.

He said the new executive of the association deemed it necessary to interface with the command because it had been very supportive.