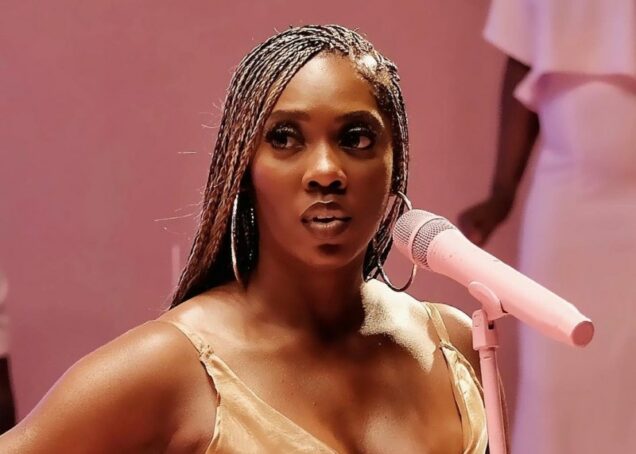 Nigerian female singer and Afro-beat queen, Tiwa Savage has deleted hundreds of her posts on Instagram without giving a reason for her action.

Savage only left four of her posts undeleted. The posts left undeleted are those promoting her proposed tour of North America; Toronto, Canada and Europe.

The tour of North America begins on Sunday, May 15 in New York.

The musical tour is to further promote her song, ‘Water and Garri.’

Tickets for her tour of Toronto, Canada begins on June 19. Tickets for the tour have already been sold out.

For the Europe tour, Savage will begin her concert in Porto, Portugal on June 24 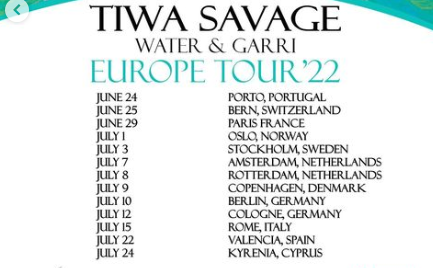