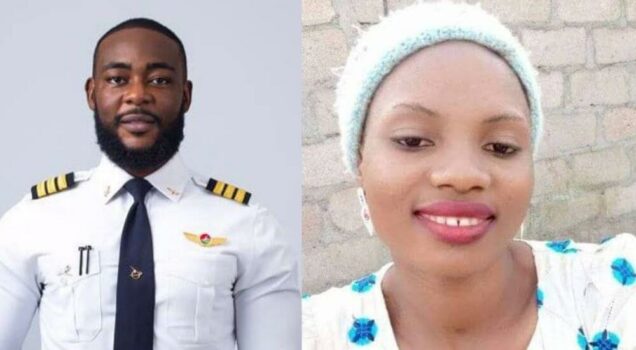 Abubakar is also the son of a former Inspector-General of Police, Mohammed Abubakar.

He said the punishment meted out to blasphemers in most religions is death and urged people to respect the religion of others.

He tweeted, “In Islam we respect the Injil, Taura, Zabur, we were never taught to disrespect any of the books, or any of the prophets From Adam to Muhammad SAW and the Quran.

“The punishment for blasphemy is death! in most religions including Christianity. Respect people’s religion. It’s simple!”

The airline added that Abubakar resigned his appointment formally afterwards.

The airline tweeted: “UPDATE: It is important for the General Public to note that Capt Jamil Abubakar operated his last flight with @AzmanAir on 21st Dec. 2019 and resigned his appointment FORMALLY afterwards Kindly desist from contrary reports fueling a negative impression about this.”