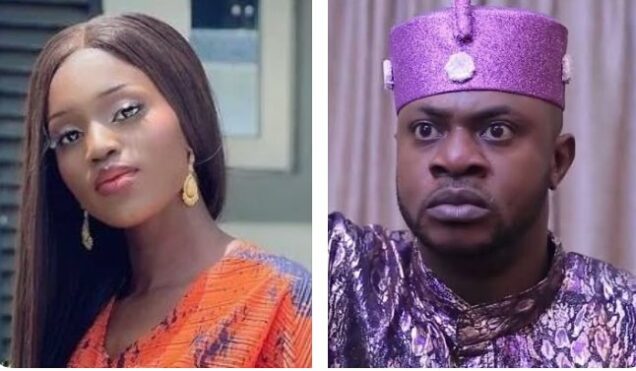 Bukunmi Oluwasina has heaped praises on her colleague, Odunlade Adekola as he bagged an award at the just concluded Africa Magic Viewers Choice Awards, AMVCA 2022.

The actor won the best actor in a supporting role for the movie, Jankariwo which was produced by Bukunmi Oluwasina.

Showering praises on Adekola, Bukunmi said his victory made her proud.

She also thanked the actor for honoring her call when she reached out to him to star in the movie.

“We did it!! Jankariwo brought this home. It’s such a honor to have my movie mentioned twice on the list of the biggest award platform in Africa and successfully bringing one of the two categories home. Congratulations to my brother…@odunomoadekola call him “Number 1” thank you for bringing your “A Game” to Jankariwo. Thank you for honoring my call and doing this with me and making me feel like a proud producer tonight. Thank you all the cast and crew of Jankariwo and finally a big thank you to all the fans that voted. I throwwwaaayyy salute for una. And above all, thank you Lord for giving us all the privilege to witness the happy moment together. Tonight I go dance tire for after party,” Bukunmi stated on Saturday night.

Jankariwo made history as the first Yoruba movie to get double nominations at AMVCA.