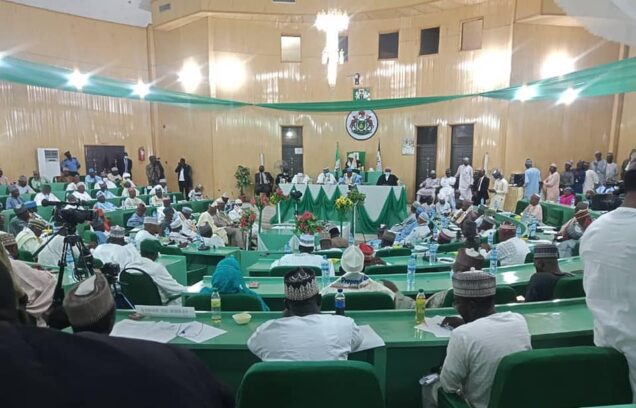 The Kano State House of Assembly has postponed its resumption earlier scheduled for May 16 by three weeks.

This is contained in a statement in Kano, on Sunday by Uba Abdullahi, the Director of Press of the Assembly.

According to Abdullahi, Speaker of the Assembly, Hamisu Ibrahim-Chidari, announced the postponement via a statement.

Ibrahim-Chidari said the House was now expected to resume plenary and normal legislative activities on June 6.

However, no reason was indicated for the decision.