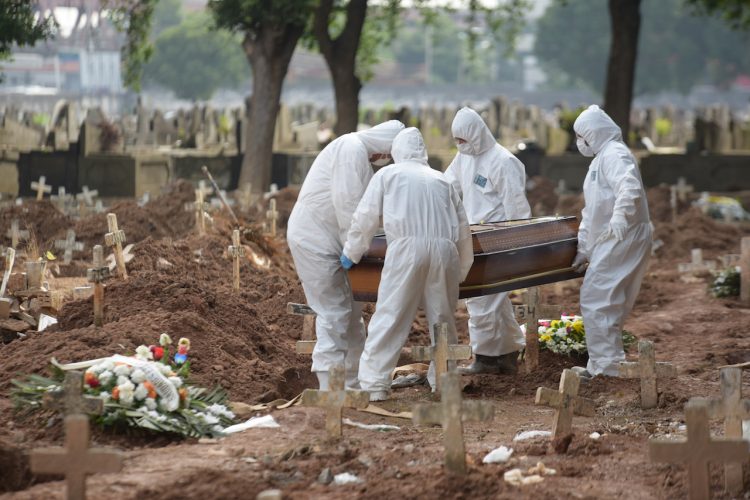 North Korea had reported its first COVID-19 death on May 13, a day after first acknowledging an outbreak of the virus.

However, by Sunday evening, the number of patients with fever symptoms had risen to more than 1.2 million, state media reported on Monday, citing the emergency centre for epidemic prevention.

Although, more than half of them have recovered.

The isolated authoritarian country also avoided any reference to the Coronavirus; instead, it continues to speak of the spread of the epidemic.

At an emergency meeting of the Politburo earlier on Sunday, North Korean leader Kim Jong Un ordered the mobilisation of soldiers to help distribute medicine in the capital.

According to reports, Kim rebuked officials for failing to deliver medicine in time. It remains unclear how many of the reported cases of fever were actually due to COVID-19.

North Korea officially confirmed infections with the pathogen last Thursday for the first time since the outbreak of the Corona pandemic more than two years ago.

The country had long claimed to be Coronavirus-free.