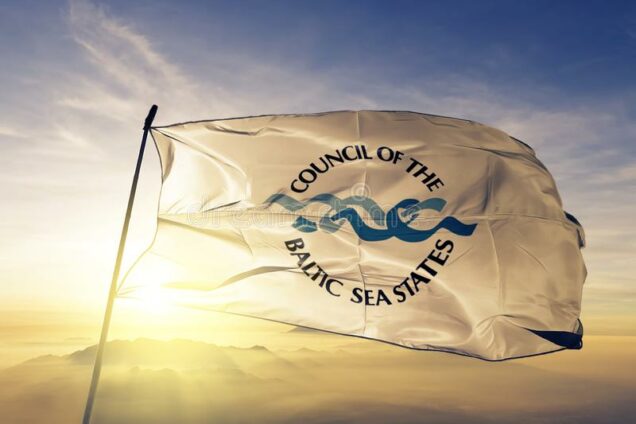 Russia on Tuesday announced that it had decided to pull out of the Council of the Baltic Sea States (CBSS).

“The states of the North Atlantic Treaty Organisation (NATO) and the European Union (EU) as part of the CBSS have abandoned equal dialogue and principles on which this regional organisation was created, and are consistently turning it into an instrument of anti-Russian policy,’’ the Russian Foreign Ministry said in a statement.

It added that Russia’s departure from the CBSS would not affect her presence in the Baltic region and Moscow would continue to work with partners and hold events on key issues of regional development.

The CBSS is an intergovernmental political forum for regional cooperation, consisting of 11 member states and the European Union before Russia’s withdrawal.

On March 3, the CBSS decided to suspend Russia from further participation in the council’s activities in response to Russia’s military operation in Ukraine.