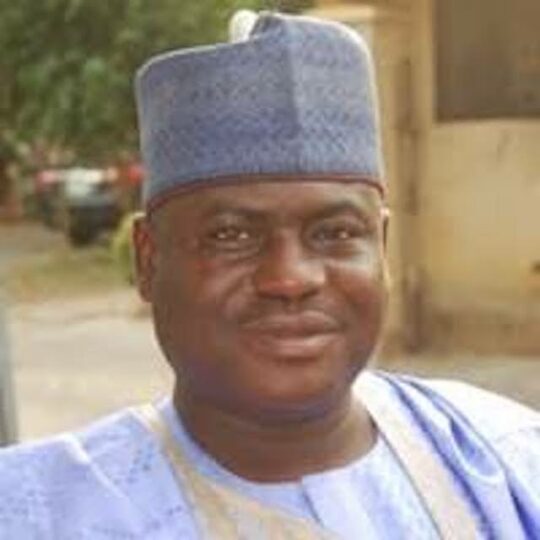 Alhaji Ibrahim El-Sudi, Chairman of Taraba chapter of the All Progressives Congress (APC), said the party had put every machinery in place to take over the Taraba Government House in the 2023 general elections.

El-Sudi made the declaration on Wednesday while welcoming members of the state Congress/Screening Committee for the House of Assembly in Jalingo.

The Sen. Abdulahi Adamu National Chairman of the party had inaugurated screening committees for the Houses of Assembly aspirants at the National Secretariat of the party in Abuja.

He said that the PDP had already played in the hands of the APC, expressing confidence that his party would emerge victoriously.

El-Sudi assured the committee of an adequate and secure environment for them to carry out the national assignment successfully.

Meanwhile, the chairman solicited the cooperation of all aspirants and party leaders in ensuring that the committee carried out its assignment without hitches.

In his remark, Alhaji Abubakar Mohammed, Chairman of the Committee, urged the party members to unite and cooperate, to achieve its national assignment.

Mohammed, who led a seven-man committee, assured that the assignment would be carried out according to the laid down rules of the party.