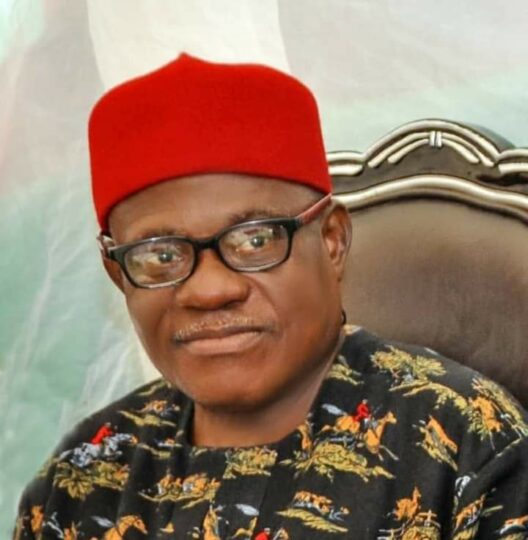 It was gathered that the gunmen had invaded Orogwu’s residence in the Ekpaomaka area of the state but could not find him during the attack.

The criminals angered by his absence, shot three of his brothers dead with their neighbors whose identities have not been revealed.

According to SaharaReporters, the corpses of the victims had been deposited at a mortuary in Abakaliki since last night.

When contacted, the Ebonyi Police Public Relations Officer, PPRO, Lovet Odah (SP), said she was away on official assignment, but promised to confirm the incident.