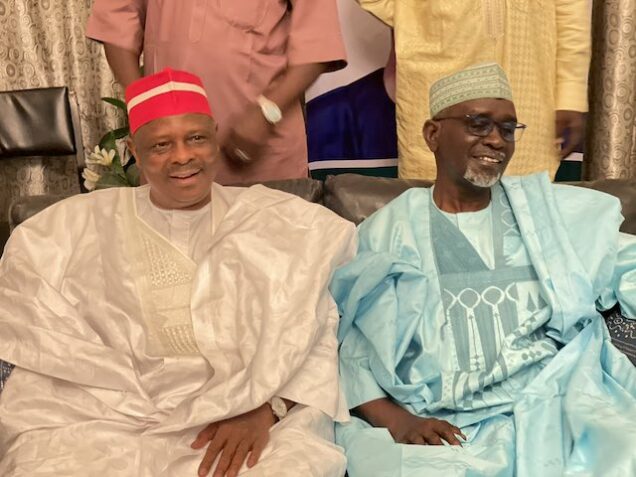 Despite the appeal by Governor Abdullahi Ganduje, Senator Ibrahim Shekarau has quit the All Progressives Congress in Kano.

Later, the party published photographs of the visit of NNPP leader Rabiu Kwankwaso to Shekarau’s home.

Shekarau, at the moment, represents Kano Central in the Senate.

The 66 year-old senator was a former Nigerian minister of education and two-term Governor of Kano State in Nigeria.

He was one of the candidates who aspired to become president in the Nigerian general elections of 2011.