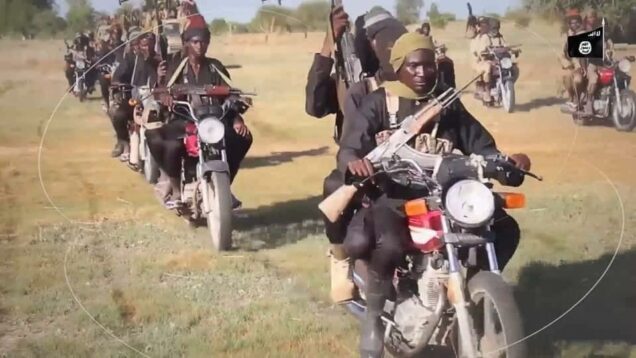 Suspected terrorists have attacked motorists plying the Abuja-Kaduna expressway, with scores of people abducted, some injured.

It was gathered that the bandits struck on the expressway around 4:30pm on Tuesday as they shot sporadically at motorists and passengers.

This is coming 50 days after terrorists attacked an Abuja-Kaduna train, killing eight people and abducting over 60 passengers who are still in their custody.

Former Senator, Shehu Sani tweeted the attack, saying “Scores of people kidnapped along Kaduna-Abuja road this evening and others left wounded by gunshots.”

Sani said he had seen the photos of some of the children kidnapped today, describing the incident as unfortunate and tragic.

However, available reports indicated that the bandits attacked the commuters at Katari along Kaduna -Abuja expressway.

About five to six buses were empty along the road while security agencies are currently on ground.

Although the Kaduna State Government is yet to acknowledge the incident, videos posted by witnesses show that some victims sustained gunshot wounds, including children.