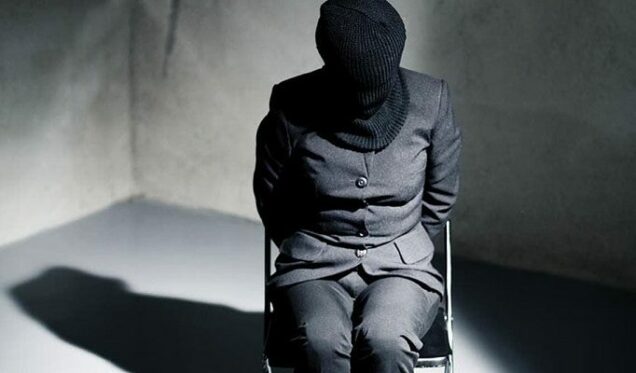 Just for illustration: An abducted victim

A widow, Mrs Sefi Jimoh, who was kidnapped four days ago, has been released by her abductors in Kogi state.

The mother of four was abducted while waiting for a commercial motorcycle, “Okada” in a morning prayer session at the Mountain of Fire and Miracles Church in Lokoja metropolis.

Jimoh works with the state government as an Environmental Officer, and the breadwinner of the family, having lost her husband some years ago.

The commissioner of Police commended the officers and men for putting pressure on the kidnappers.

Her, kidnappers, had on Sunday called her family and demanded an N10 million ransom to secure her release.

Egbuka said, “No ransom was paid as the widow was released by her abductors when they knew that the police were closing upon them.

“This is because immediately the report of her abduction got to us, I immediately ordered a manhunt for her captors, and it indeed paid off.

“She is hale and hearty and has been reunited with her family, who were so worried over her safety”.

Also, a reliable family source who confirmed Jimoh’s release on the evening of Tuesday by her abductors, said: ”We are so grateful to the Almighty God for the safe return of our sister and wife”.