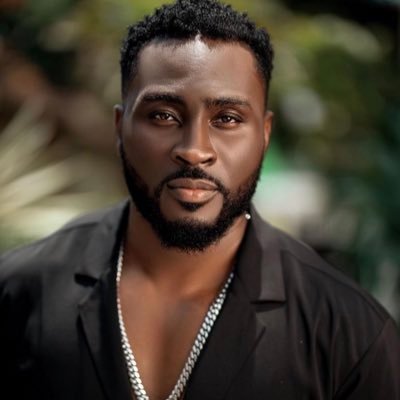 In his Instagram post, he shared a video of his new Lexus SUV with the caption, “No caption needed.”

Pere who was initially featured in the reality show as a wildcard has been on the Nollywood scenes for years but recently gained prominence due to his participation in the ongoing Big Brother Naija reality show.

He has featured in other Nollywood movies like ‘Till there was you’, ‘Chimera’, ‘Gem of the rainforest’, ‘High Ends’, ‘The Perfect Arrangement’ and many others.

Pere also featured in one of the editions of the popular ‘Super Story’ series titled ‘More than a friend’.

The vibrant 37-year-old ex-US Marine is a part-time actor, model and professional nurse who has a thriving career in real estate development, a career that has earned him lots of money.