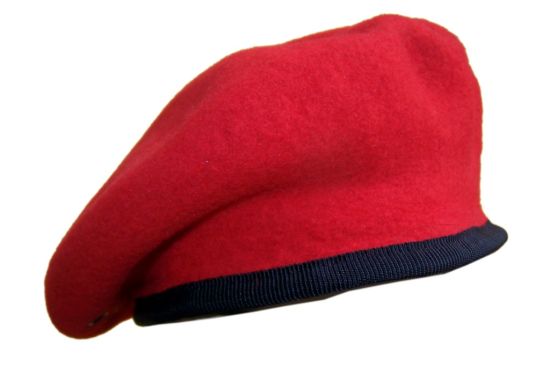 A Chief Magistrates’ Court in Makurdi on Thursday ordered that a teenager, Pedro Saaior, be remanded in a correctional centre for allegedly belonging to a cult group called “Red Cap Confraternity”.

Saaior, who lives in the North Bank area of Makurdi, is charged with criminal conspiracy, membership of the unlawful society to wit cultism and illegal possession of a firearm.

Chief Magistrate Vincent Kor, did not take the plea of Saaior for want of jurisdiction.

Kor directed the police to return the case file to the Benue Director of Public Prosecution (DPP) for legal advice.

The chief magistrate adjourned the matter until June 16 for DPP advice.

Earlier, the Prosecution Counsel, Insp Jonah Uletu, told the court that on April 27, the Divisional Police Officer (DPO) of ‘C’ Division, Makurdi and his team in an attempt to curb the menace of cultism in Makurdi arrested the suspect a criminal hideout.

He also told the court a locally-made pistol with three live cartridges was recovered from the suspect while some of the others fled the scene.

The prosecution said during the police investigation, he voluntarily confessed to being a member of the Red Cap Confraternity that has been terrorizing North Bank area.

The prosecution said the offence contravened the provisions of Section 97 of the Penal Code Laws of Benue, 2004, 11(2) on Abduction, Hostage-Taking, Kidnapping, Secret Cult and Similar Activities Prohibition Laws of Benue, 2017.

He said the offence also contravened the provisions of Section 3(1) of the Robbery and Firearm Act, 2004.