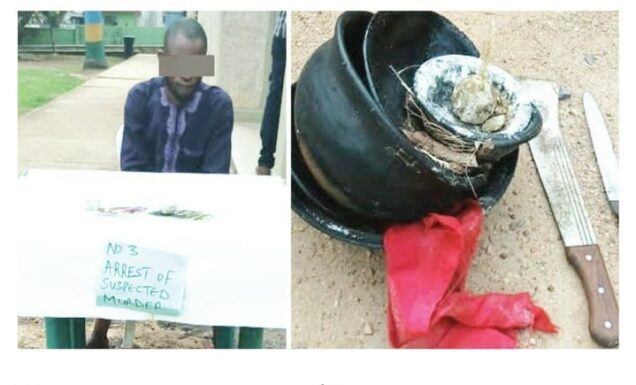 An Iyaganku Chief Magistrates’ Court in Ibadan on Friday ordered that a cleric, Abass Tiamiyu be remanded in Abolongo correctional facility for alleged murder.

The police charged Abass, who lives in the Oroki area, Oyo Town with conspiracy and murder.

Chief Magistrate Emmanuel Idowu did not take the plea of Tiamiyu.

Idowu said the remand is pending the outcome of legal advice from the Oyo State Ministry of Justice.

He adjourned the matter until July 19, for mention.

Earlier, the Prosecution Counsel, Insp Olusegun Adegboye told the court that Tiamiyu and one other at large between May 10 and May 11, at Oyetoro Community, Oroki area, Oyo, caused the death of a Barakat Belahu, 25.

”The victim was a client of the defendant. After murdering her, he dismembered her.

”He put her remains in a sack and dumped her decomposing body by a stream,” Adegboye alleged.

Adegboye said the offense is contrary to the provisions Section 316 and punishable under Section 319 and 324 of the Criminal Code Laws of Oyo State 2000.