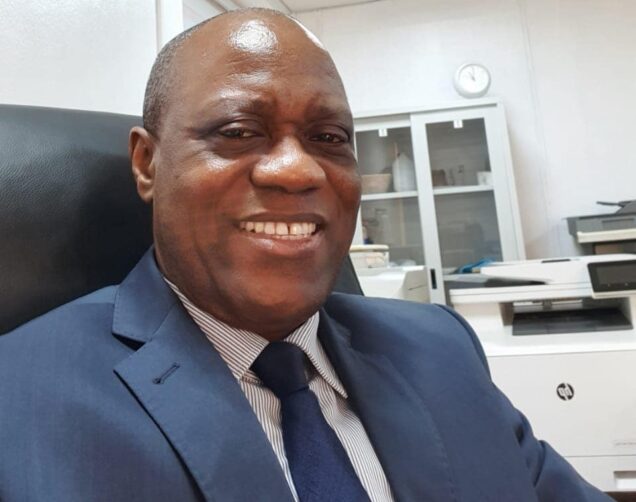 President Muhammadu Buhari has appointed Semiu Adeyemi Adeniran as the substantive Statistician-General of the Federation and Chief Executive Officer of the National Bureau of Statistics (NBS), with immediate effect.

Sufuyan Ojeifo, Special Assistant on Media to the Minister of State, Budget and National Planning, revealed this on Friday in Abuja.

According to Ojeifo, the appointment follows the demise of the former Statistician-General of the Federation, Dr Simon Harry, on April 13.

Adeniran is a professional statistician of repute with bias for Demography and Social Statistics.

He has over three decades of statistical hands-on experience, garnered from various local and international institutions.

Until his appointment, Adeniran was the Director of Demographic and Household Statistics at the NBS.