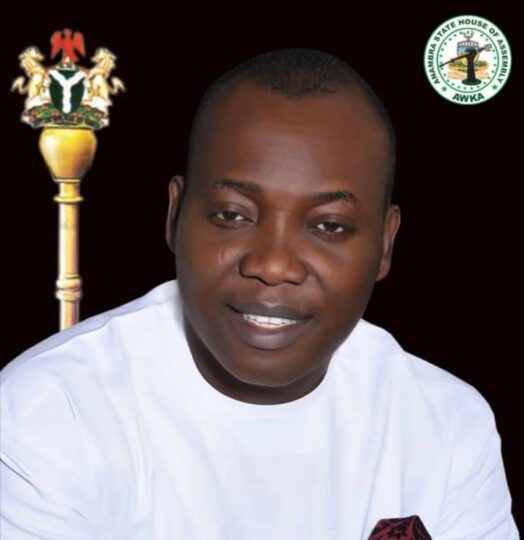 The lawmaker representing Aguata North, in the Anambra State House of Assembly, Okechukwu Okoye, has been beheaded by his abductors.

Okoye is the member representative of Governor Chukwuma Soludo’s constituency, at the Assembly.

The Governor had on Friday lamented that his representative was still in detention of kidnappers.

The development has introduced a new twist to the insecurity rocking the South-East region of the country.

Popularly known as Okey Di Okay, the deceased was kidnapped on Sunday, 15 May, 2022.

The news of his release was being expected by the family members when his freshly chop-off head was mounted at the park of a popular motor company in Amichi community.

Effort to get a reaction from the State Police Command proved unsuccessful when this report was being filed.