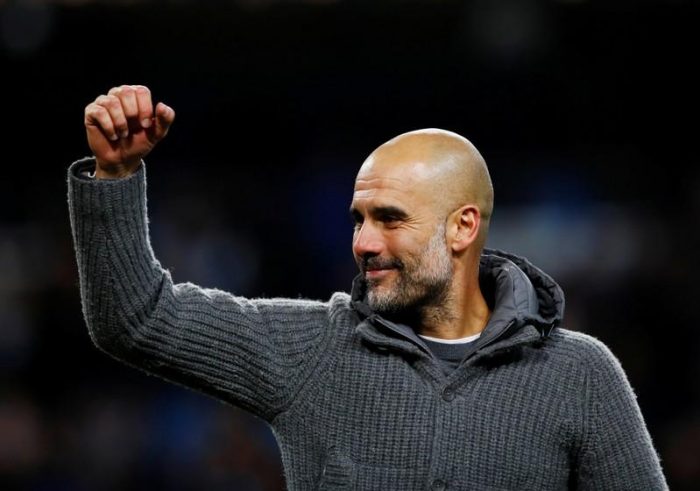 While Wenger and Mourinho had three titles, Guardiola won his fourth league title on Sunday, with Manchester City edging Liverpool by a point.

All the managers above former Barcelona and Bayern Munich boss Guardiola in the all-time winners list were born in the British Isles.

Guardiola is level on four titles with another Scot, Kenny Dalglish, who enjoyed three triumphs with Liverpool and one with Blackburn Rovers.

The Spaniard is one win behind Matt Busby of Manchester United and two behind six-time league-winning Liverpool manager Bob Paisley.

Guardiola has won the title in 10 of his 13 seasons as a top-flight manager across spells in charge of Barcelona, Bayern Munich and Manchester City.