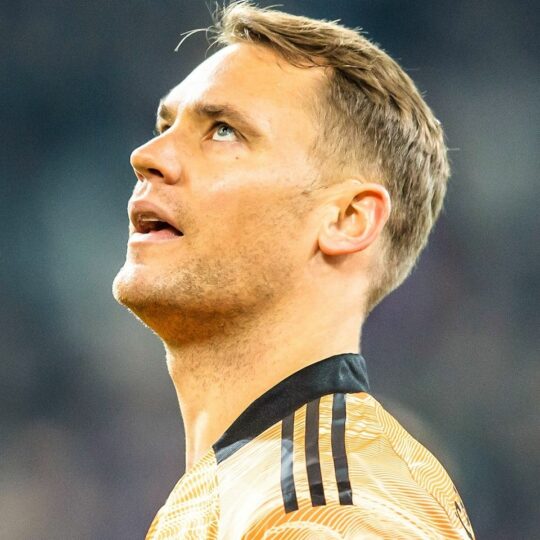 Germany goalkeeper Manuel Neuer has extended his contract at Bayern Munich by a year until 2024, the Bundesliga champions said in a statement on Monday.

The 36-year-old appears to have gotten over injury problems which dogged the middle part of his career and is still a standout goalkeeper in German football.

“I’m very pleased that my journey continues at Bayern Munich. We’ll have a very good team again with which we can play for every title,” Neuer said.

“As a goalkeeper, captain and leader, I want to be the support and a key factor in our big goals. We want to extend our title record and compete again for the German Cup and UEFA Champions League.”

His deal follows a new contract for Thomas Müller, also until 2024.

But the third ageing jewel in Bayern Munich’s crown, Robert Lewandowski, has turned down a new deal with his existing contract running out in 2023.

Bayern Munich wants him to stay next season but reports say they are mulling a sale.