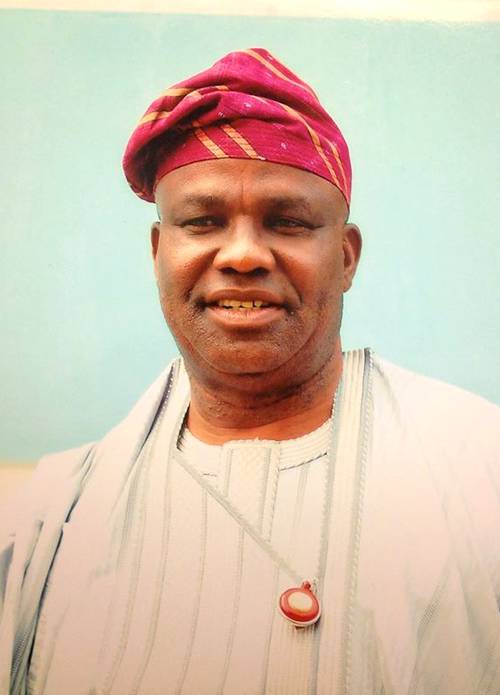 Sen. Ayo Akinyelure (PDP-Ondo Central) on Monday lost his bid to return to the Senate.

Akinyelure, who is the Senate Chairman, Committee on Ethics, Privileges and Public Petition, lost the PDP primary to his opponent, Ifedayo Adedipe, by 82 votes to 57 votes.

Idiarhi said two votes were voided from a total of 199 votes.

Officials of the Independent National Electoral Commission (INEC) supervised the exercise, which was peaceful, amidst tight security.

Speaking with newsmen, Adedipe appreciated the delegates and leadership of the party for ensuring a free and fair election.

He urged other contestants to see his emergence as victory for all of them, acknowledging that the task ahead was huge.

The News Agency of Nigeria reports that Akinyelure is a two-term senator. (NAN)