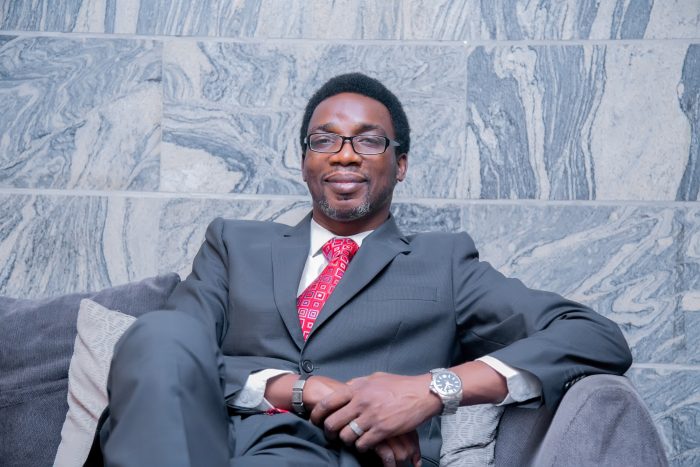 Mr Daniel Ugo-Unibaiye, the Returning Officer, while announcing the result, said that due process was followed during the primaries.

Adewale thanked the delegates for voting for him and pledged to work with members of the party to win the secondary election.

Adewale, also called Aeroland, lauded the conduct of the election and the opportunity to be presented as the PDP flag bearer, urging party members to unite and ensure victory for the PDP during the polls in 2023.

“My first priority is to reconcile with my opponent, Mr Yomi Ogungbe, so that we can be better united and work together as one.

“We must tidy up all the differences within our party before we move ahead to the main elections,” he said.

He also urged the electorate, especially the youths, to get registered, get their Permanent Voter’s Card, and partake in the coming elections.

Adewale said that by so doing, the people would get the new Nigeria they were clamouring for.

NAN reports that 356 delegates from the 10 Local Government Areas in the senatorial district, were expected to participate in the exercise.

However, out of the 10 local government areas, Ojo and Amuwo-Odofin were not represented during the exercise.

He lost to Senator Solomon Olamilekan Adeola, a.k.a Yayi of the APC, who has now jumped to Ogun West to seek a return to the senate in 2023.

He hails from Ipoti EKiti in Ijero Local Government Area of EKiti state.

He had his primary education at the Seventh Day Adventist School, Abule Oja, Lagos between 1972 and 1978.

Adewale attended the University of Ibadan between 1986 and 1990, where he bagged a Bachelor of Science degree in geography.

He obtained his master’s degree in public administration at the Lagos State University in 1995.

He founded Aeroland Travel Limited in 1997.