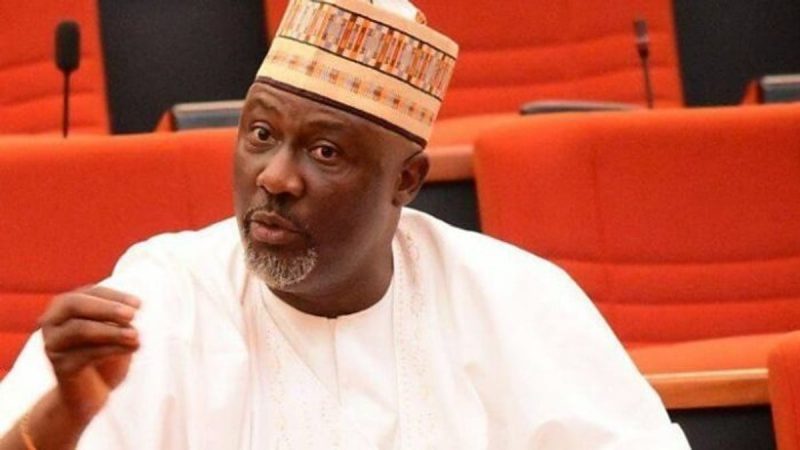 At last, Senator Dino Melaye has crashed out of the race for Kogi West senatorial district ticket of Peoples Democratic Party, PDP ticket.

On the second day of voting, Melaye was forced to eat the humble pie by his rival Hon. T.J Yusuf.

In the rerun of the primary election result just announced in Kabba, headquarter of Kogi West senatorial zone, Yusuf polled 163 votes to defeat Melaye who scored 99.

It would be recalled that both Dino and Yusuf had tied on Monday after scoring 88 ballots each in the election with four contestants.

The other aspirants, Sam Aro and Somi Edumare had recorded 71 and 12 votes respectively, forcing the leading contestants to a runoff election.

He currently represents the area in the lower house of the National Assembly.