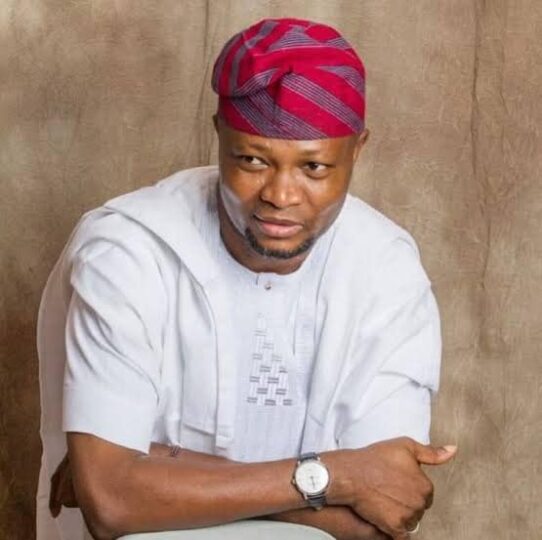 Lead visioner, Lagos4Lagos Movement, Dr Olajide Adediran, aka Jandor, is set to emerge Lagos PDP governorship candidate as four aspirants have stepped down from the race.

The PDP primary election which is ongoing at the Haven Event Centre, Ikeja, initially had six aspirants vying for governorship ticket of they party.

Those who have withdrawn from the race so far are: Adedeji Doherty, Rhodes Gbadebo, Ade Dosunmu and Otunba Jimi Karmal.

The contest is now between Jandor and Kolawole.

Chairman of the Electoral Committee for the primary, Emmanuel Ogidi, told newsmen on Wednesday that four aspirants had withdrawn from the race  for the stability of the party.

Jandor is said to have gotten the backing of the National PDP and Bode George and will certainly have a smooth ride at the end of the day when the primary would have been conducted.