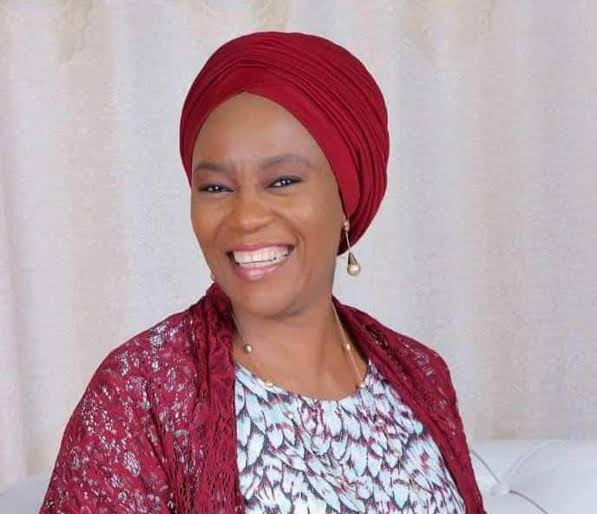 In the election conducted at the Banquet Hall opposite Kwara Government House, Ilorin, Arinola polled 47 votes to defeat the incumbent member, Mr Ali Amuda-Jimoh, who was seeking re-election.

The Returning Officer for the election, Mr Habib Olesin, while announcing the result on Thursday, said that 60 voters were accredited and voted in the election.

“I hereby declare Arinola Lawal of Magaji Are ward 1, having scored 47 votes out of the 60 votes cast in the election, as the winner of the election,” Olesin said.

Arinola was until recently the Commissioner for Enterprise in the state before she resigned to contest for the elective post.

She had also served in the Ministry of Water Resources in the twilight of the Gov. AbdulRahman AbdulRazaq-led administration.