How I survived in UK: Veteran rap artiste Illbliss spills all 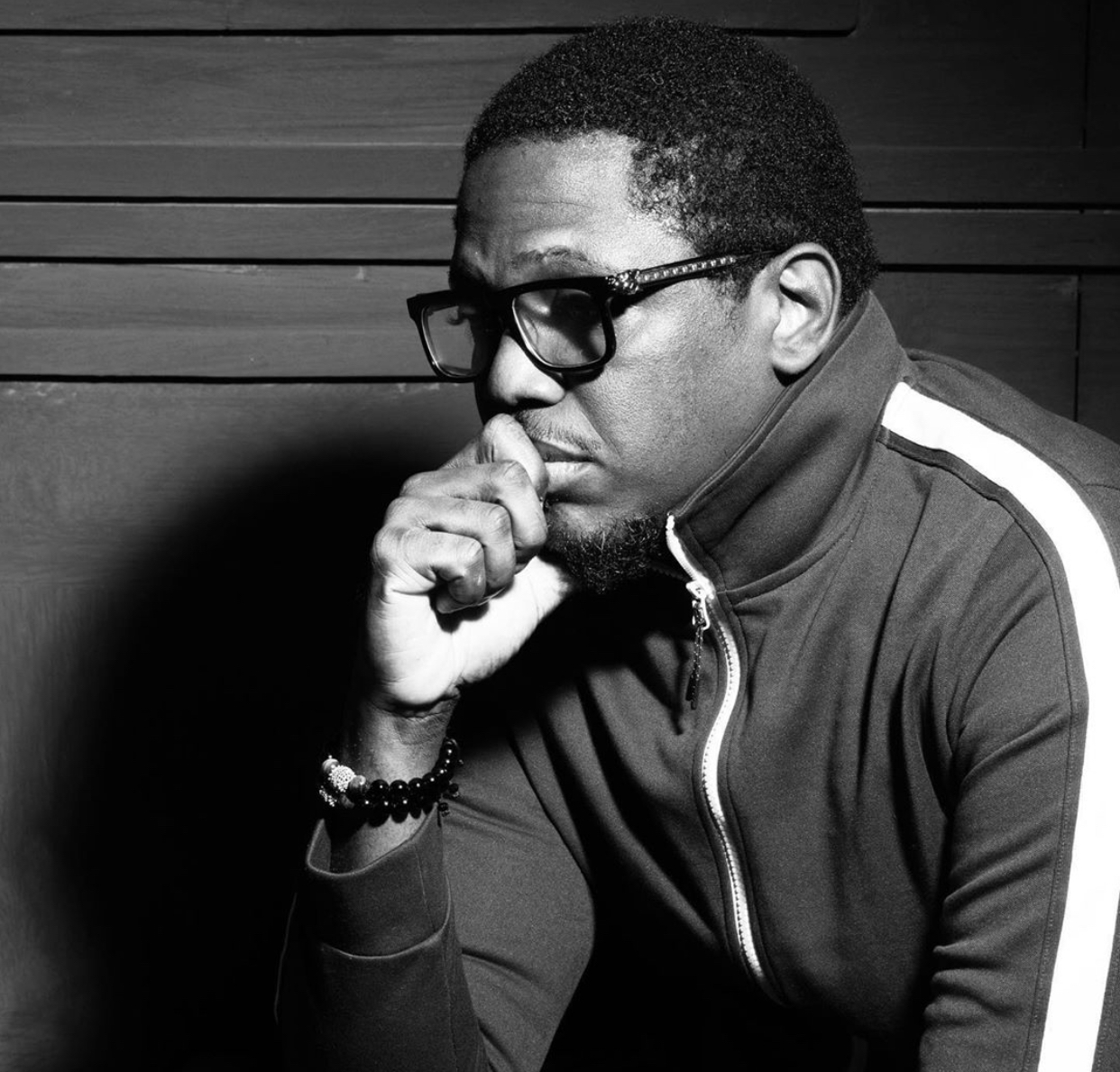 Veteran Nigerian rap artiste, Tobechukwu Ejiofor aka Illbliss, has recounted how he survived living in the United Kingdom amidst several adversities.

In an interview with Chude Jideonwo on his talk show, the rapper said that he moved a lot between homes because he could not afford to pay rent.

“It was incomplete because it took my wife and I eight years to have my daughter. That’s why its important to marry your best friend, my wife Munachi always wondered why we weren’t panicking.

“It was a long wait. I got married in 2009 and I wanted to start a family and take care of them. First year went by, second, third, fourth even half a decade nothing happened. But we stayed with God.

“We even considered adopting a child and two months later my wife took in. She thought she was ill but the doctor confirmed that she was indeed pregnant. Our first daughter came 9 months later.

“I then moved to the UK for two years instead of two months. I couldn’t work because of the type of visa I went in with. I have done everything. I worked in a coffee factory, I worked as an industrial cleaner. I even had four jobs at a point.

“The way I did it was to structure the different jobs for different purposes: rent, groceries, savings and my sneakers/sessions. My caretaker once asked why I pay rent when I barely stay at home. I even worked at the Arsenal stadium” he explained.

So far, Illbliss has recorded and produced seven solo albums, two EPs and one collaborative album. Asides from music, Illbliss is an actor. He starred in the hit movie “King of Boys” as “Odogwu.