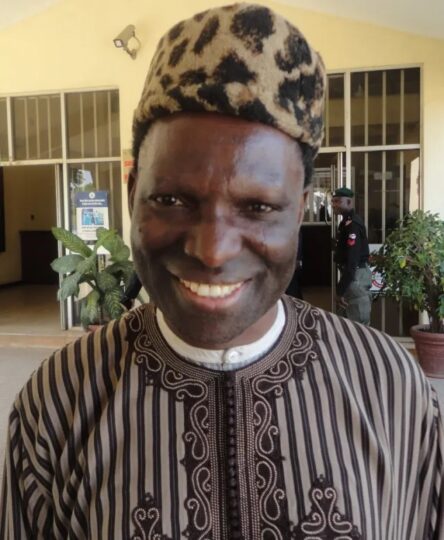 The police command in Kogi has confirmed the abduction of a member of the Hydroelectric Power Producing Areas Development Commission (HYPPADEC) Governing Council, Alhaji Isa Ozi-Salami.

The command’s spokesman, SP William Ovye-Aya, who confirmed the incident to NAN in Lokoja, said that Ozi-salami, 70, was abducted early Thursday at Urucheba, Adavi Local Government Area of Kogi.

“He was just on his way home from the mosque after morning prayers when the abductors struck and whisked him away.

“Notwithstanding, the police command has directed a manhunt for the abductors and has also instructed officers and men to rescue him,” he said.

Ovye-Aya said the command “has zero-tolerance to crimes and criminality and would not rest until the culprits are arrested and bring to book”.

He called on the public to report to the police any trace of the abductors to help in rescuing the man.